A 1 1/16-mile Tapeta race for two-year-olds, the Display is part of a 12-race card on the penultimate day of the Toronto oval’s 2019 Thoroughbred season.

Trained by Sid Attard, who will also be represented by Northern Thunder, the colt heads into his first stakes engagement off a troubled runner-up effort on November 24 at Woodbine.

After an awkward start in the seven-furlong Tapeta race, Elusive Knight, with Rafael Hernandez in the irons, closed to finish second as the 6-5 choice, four lengths behind winner Clear Destination.

“He should never have gotten beat last time,” said Attard, a lifetime winner of 2,063 races. “He had the one-hole, and he couldn’t get out of there. He dropped back a little far, then he got him out, he started running and it was too late.”

The dark bay dazzled in his debut on October 27 at the Toronto oval, winning by three lengths in a six-panel race over the Tapeta. Rallying along the rail, Elusive Knight, second at the stretch call, won comfortably, stopping the teletimer in 1:09.79.

Now, the Ontario-bred will travel two turns for the first time, a distance Attard believes his rookie pupil won’t have any issues with.

“He’s just a very nice horse in every way. He trains well and he runs well. We like him a lot.”

So, too, does Hernandez.

“I had a tough inside trip last time. I really think he wants two turns and I can’t wait to ride him going long.”

Attard’s other Display entrant, Northern Thunder, is a five-time starter who will contest his fourth straight stakes race.

The son of Creative Cause, owned by Tucci Stables, is familiar with the 1 1/16-mile distance. Three of his past four starts – two on the Tapeta, one on the turf, have come at eight-and-a-half furlongs.

Northern Thunder’s lone win came in his second start, a neck victory on September 15 at 1 1/16 miles, in a race that was moved from the grass to the main track.

“He’s starting to come around,” said Attard of the chestnut colt, who was fifth in the Cup & Saucer, and sixth in both the Grade 3 Grey and Coronation Futurity. “He’s a horse that always tries. Hopefully, he has his best race on Saturday.”

Eurico Rosa Da Silva gets the call to ride.

Attard has enjoyed success in the Display. The Hall of Fame conditioner scored with Ice Over in 1985, Jiggs Coz in 2006, and Maritimer in 2011.

Trainer Mark Casse has won five editions of the Display, the most recent victory coming with Sir Winston last year. This year he sends out Finalist, owned by John Oxley, with Kazushi Kimura listed to ride.

The Display goes as race three. First post is 1:05 p.m. Fans can also watch and wager on all the action with HPIBet.com. 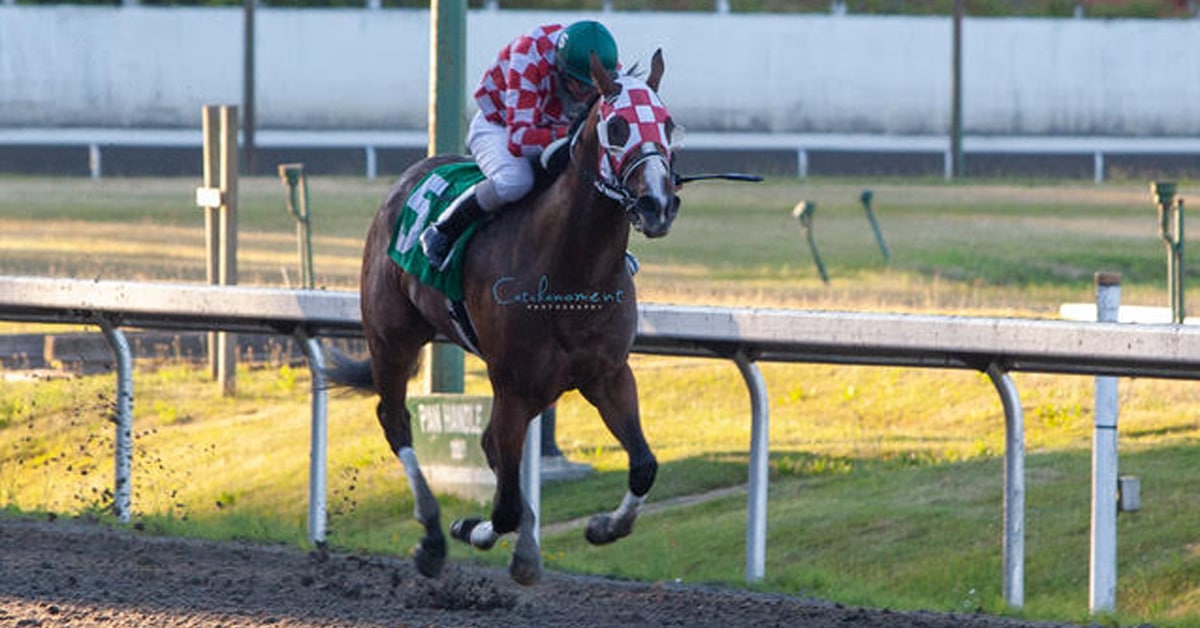