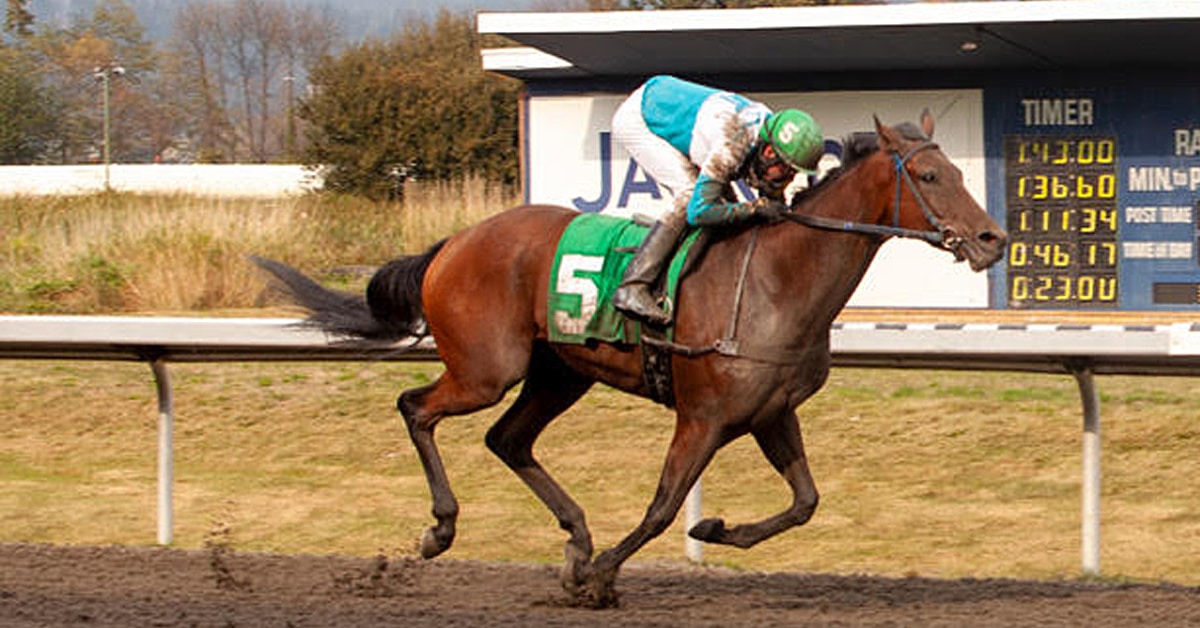 Tod Mountain Thoroughbreds' homebred by Stay Thirsty was undefeated in 2020 for trainer Christine Ammann, who won some awards of her own. And Canadians did some buying on the first day of the April Two-Year-Olds in Training Sale in Ocala, led by Malta Manors. The gallop show for the popular Ocala April juvenile sale is underway with horses set to sell April 20-23.