The Ontario-sired son of Old Forester earned a chance to race in the Queen's Plate on August 22nd with a gritty win. 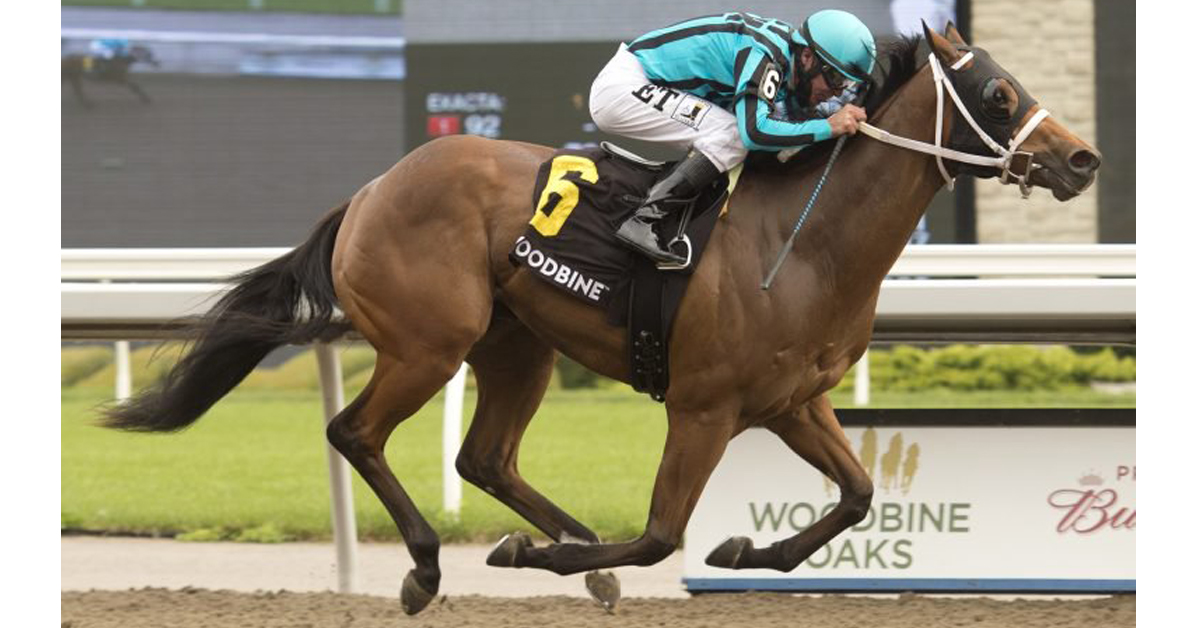